«The 32nd of May» Social Films Festival 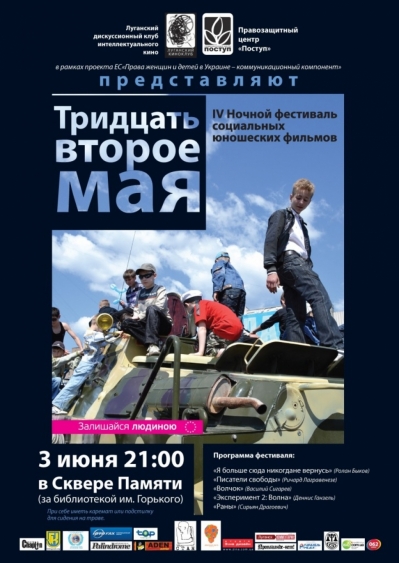 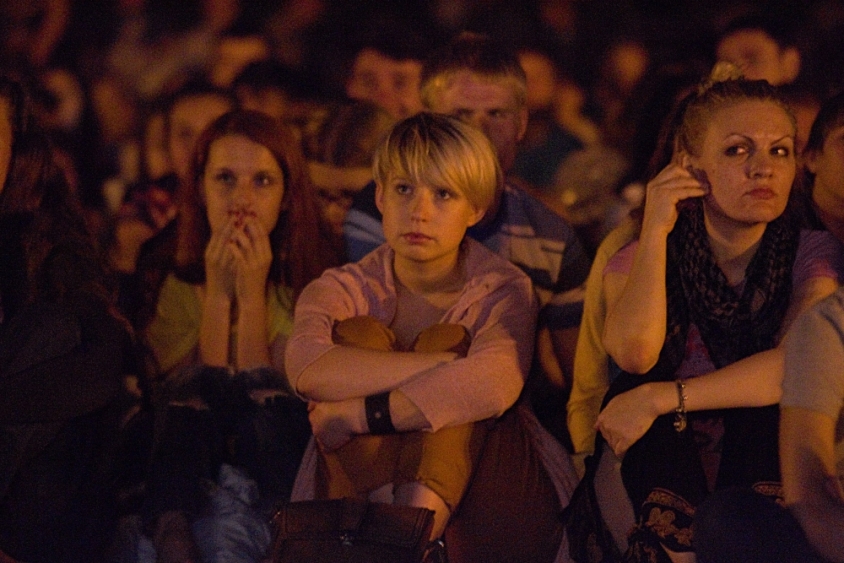 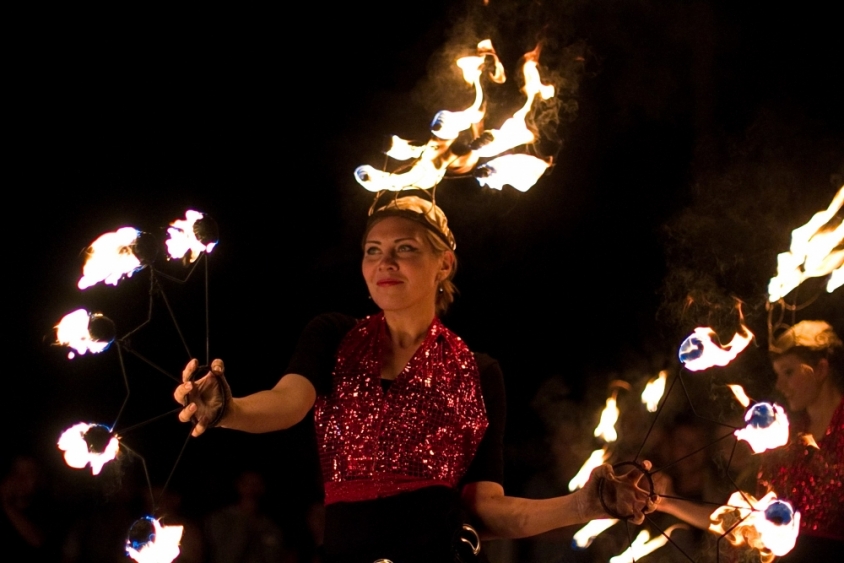 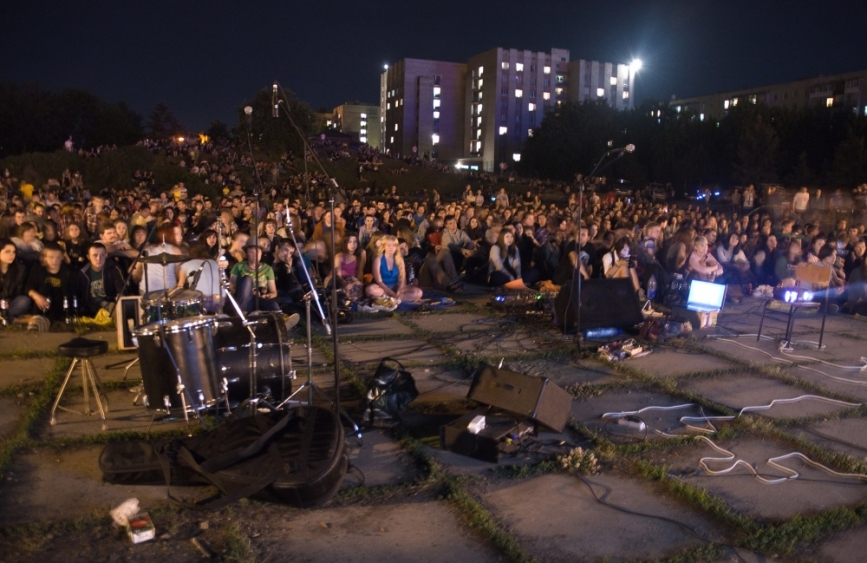 This yearly night film festival included the screenings of social cinema about problematic child and youth issues. Started 2007, the festival continued for 6 years. It has become a good tradition for the city’s residents. In different years films by Serhiy Sniezhkin, Kira Muratova, Pavlo Chukhray, and Paul Newman were screened at «The 32nd of May». These films openly show the social problems of youth. The concept of the event entailed the integration of the artistic community and residents, telling about social problems in a bright and clear manner.