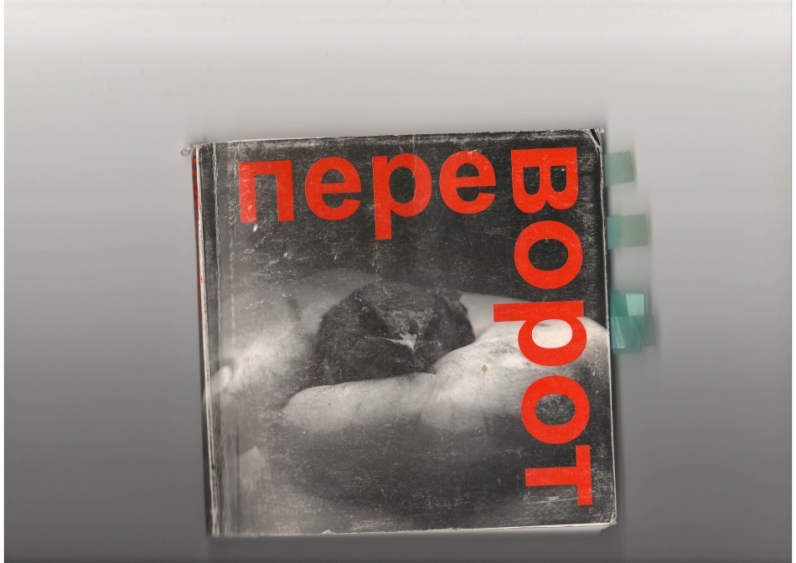 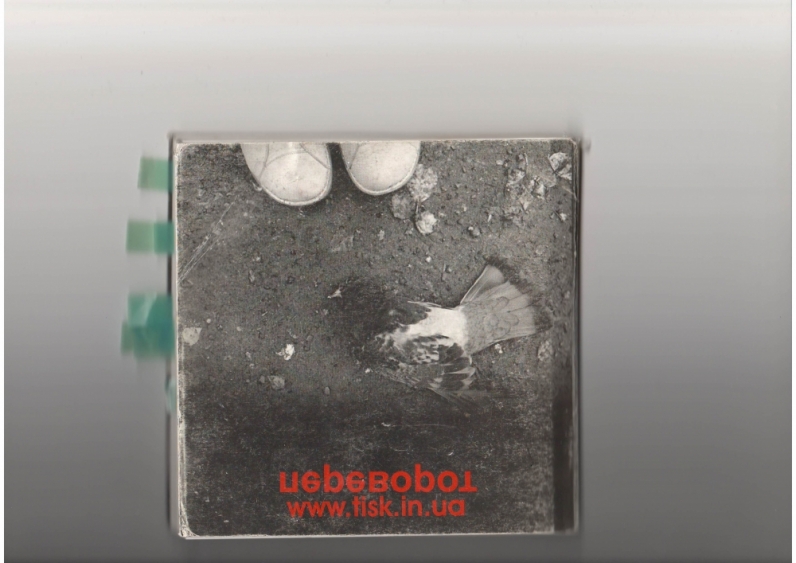 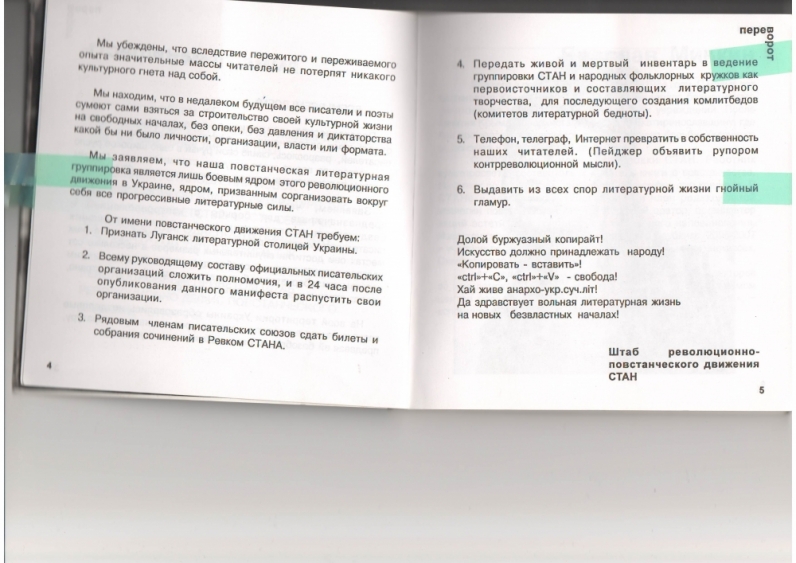 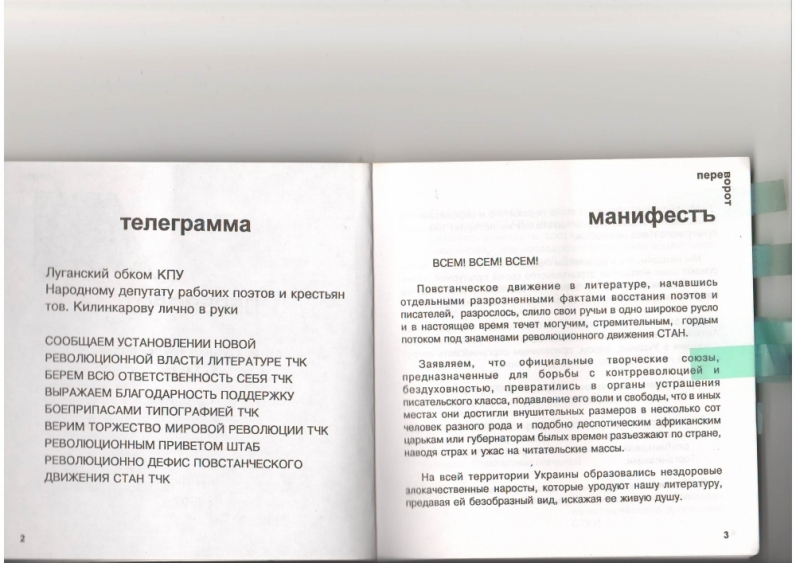 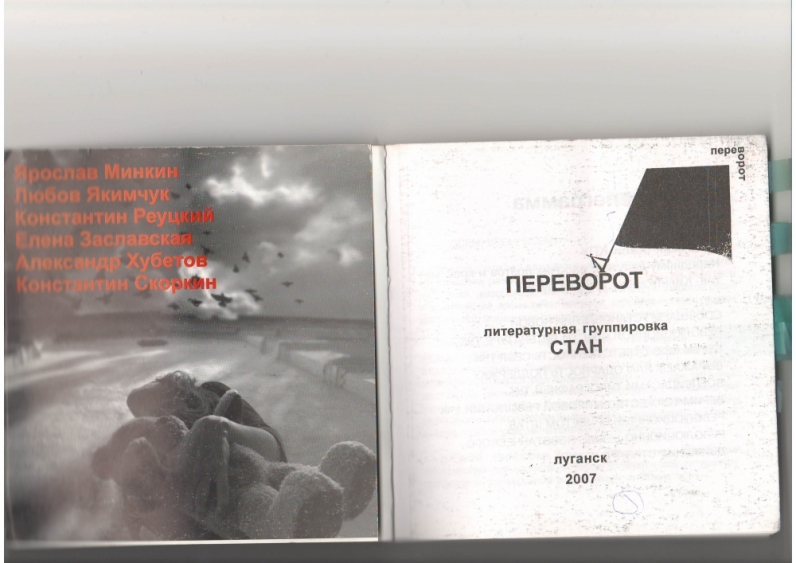 «The first conceptual entrance of STAN on the literary stage had been the poetry album «Take-over». The idea of the book now seems a bit doubtful. It was left-radical or even anarchist book. One of the shticks of the projects was the fact that authors’ biographies were stylised biographies of underground anarchist movement members, with the relevant aesthetics. For example, we wrote the following, stylising under the times of Nestor Makhno, the 1920s of the 20th century: “Minkin was born in family of a “zemskiy” (i.e. county) doctor, fled from the “White Terror” to Crimea. Lyuba Yakymchuk wrote she was born in a “kurkul” (name used in early Soviet Union for rich villagers) family”, - recollects Kostyantyn Skorkin. The book was presented near the Lenin monument in the centre of Luhansk. Participants of the presentation demanded «a rejection of a copyright, removing of the literary capital to Luhansk» and claimed the «start of a civil war in the field of aesthetics». The automobile race around Anarcho-Makhnovia followed the presentation – i.e. to the Makhnofest festival in Huliaipole.