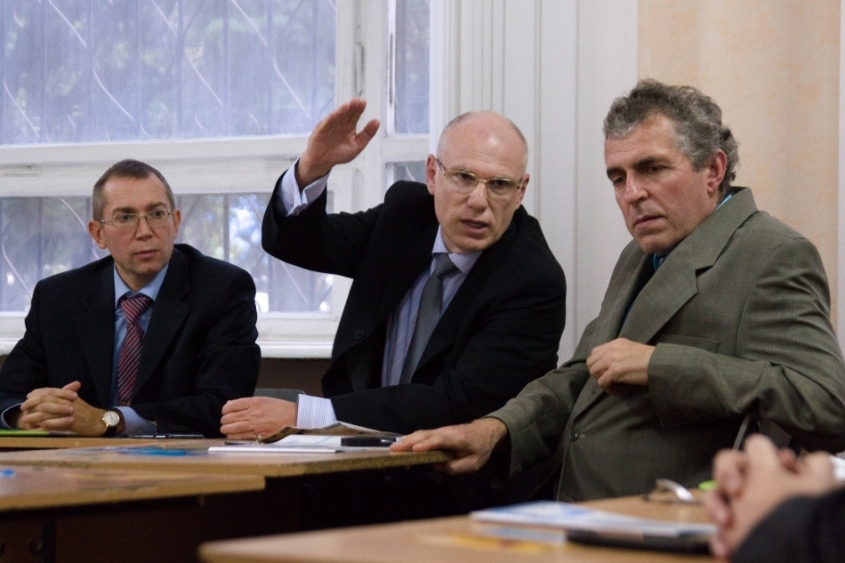 The Society was founded on October 25th, 1990. Its main activity was a philosophically orientated discussion club aimed at preserving the tradition of oral philosophy. Until April 8th, 2015 the Society had been based in Luhansk, then it relocated to Sievierodonetsk. Active members of the Society’s Luhansk period have included: Oleksandr Yeryomenko, Kostyantyn Derevyanko, and Arsentiy Atoyan. The topic examples include: «The Controversies of the Great Inquisitor Legend by Fyodor Dostoyevsky», «One More Evidence of God’s Existence», «The Problem of Imperial».