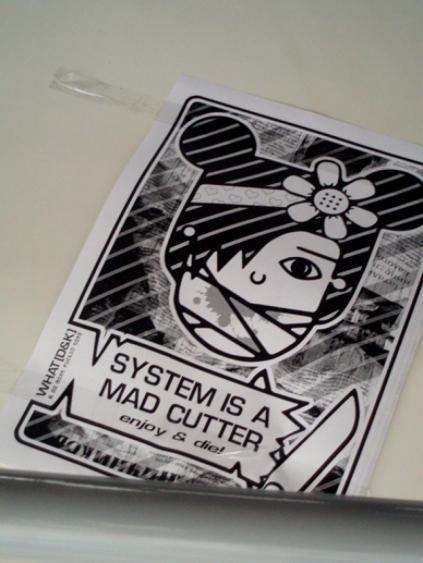 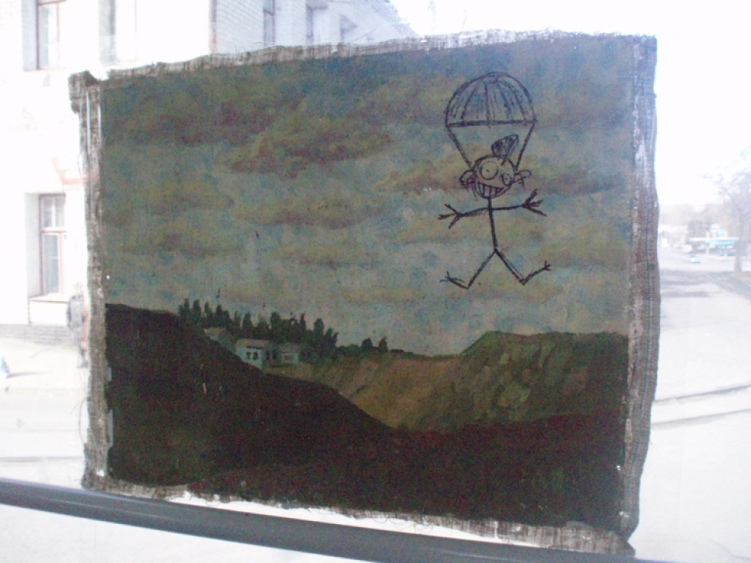 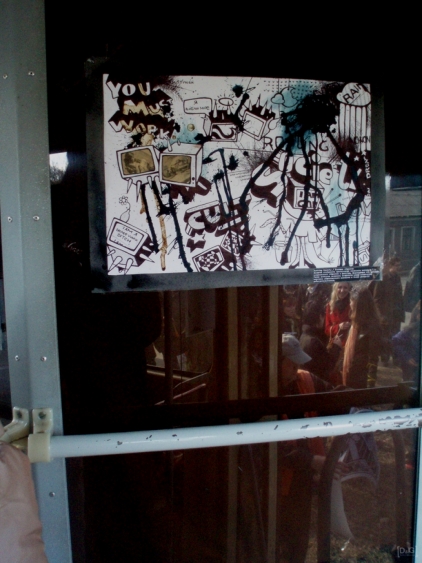 The action took place under the motto «Tram is not a matter of transportation, but a space for creativity». «It was a cultural protest action against the demolition of the tram rails and emphasized the tram as an ecological and social way of transportation. We have occupied tram # 6 and on its way the festival the protest took place. People have been reading poems accompanied by the engine sound, musicians have been trying to perform and art pieces were placed on handholds. Generally, the event has been fun and noisy. It has been discussed for a long time in the city after its finish», - recollects Kostyantyn Skorkin

Photos and logo by WHAT