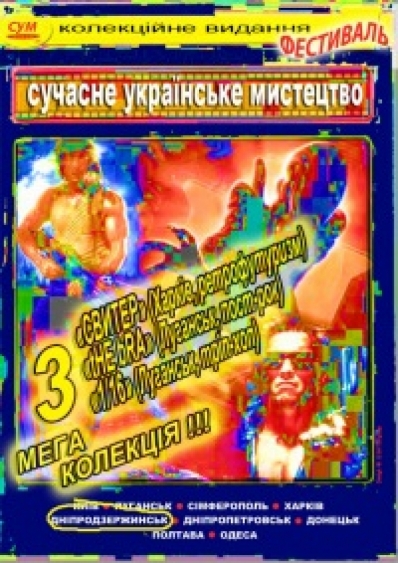 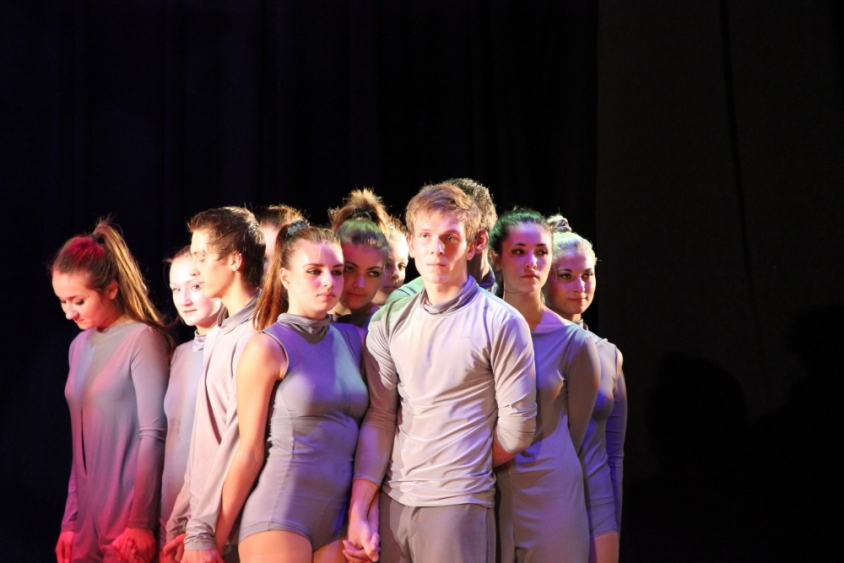 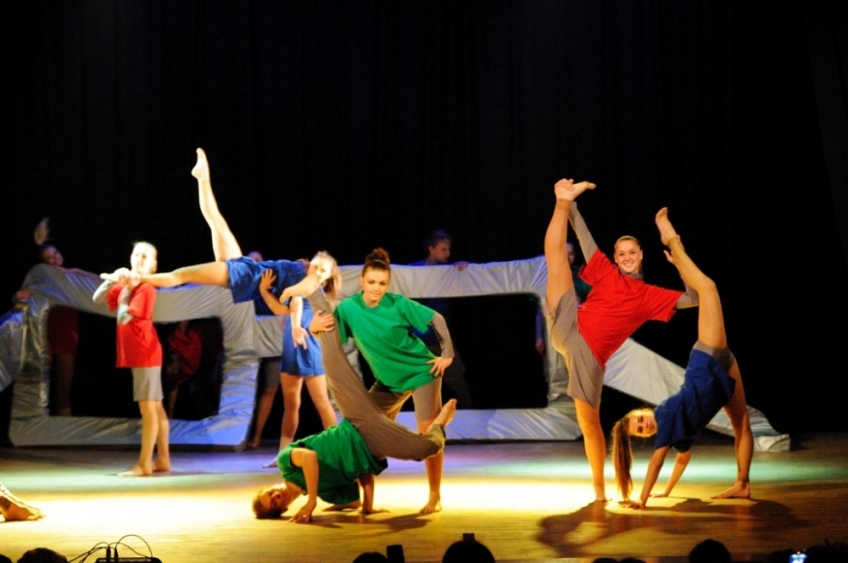 The festival combined music and video, poetry and cinema, dance and theatre. It suggested looking at such integration of the arts as a way of mutual enrichment and a chance for the viewers to understand art more deeply. Post-rock, hip-hop, and minimal music bands from Luhansk and other cities in Ukraine participated in the SUM festival (Neptune Weather Forecast, Creamwave, Zapaska, and Michael Circle Meat. Michael Circle TV shit, 1/16 featuring lapov and others). «CYCLOP-2011» video poetry contest presented its works; the dance theatre of Luhansk Art Institute presented their postmodern-dialogue “Through”. Oleksiy Bida, the leader of «Luganda-House» expresses the festival’s idea in the following words: “As we all know, all art genres have already exhausted themselves. The idea exists, that something new is possible to find only in their synthesis». The atmosphere of the 2011 festival edition was described by Kateryna Sopova, reviewer of local newspaper “Week”: «It is like you are in an apartment with a big lantern pillar in the middle and a concert is about to start». SUM festival toured Kharkiv, Odesa, Dnipropetrovsk (today – Dnipro), Dniprodzerzhynsk (today – Kamianske), and Kyiv.