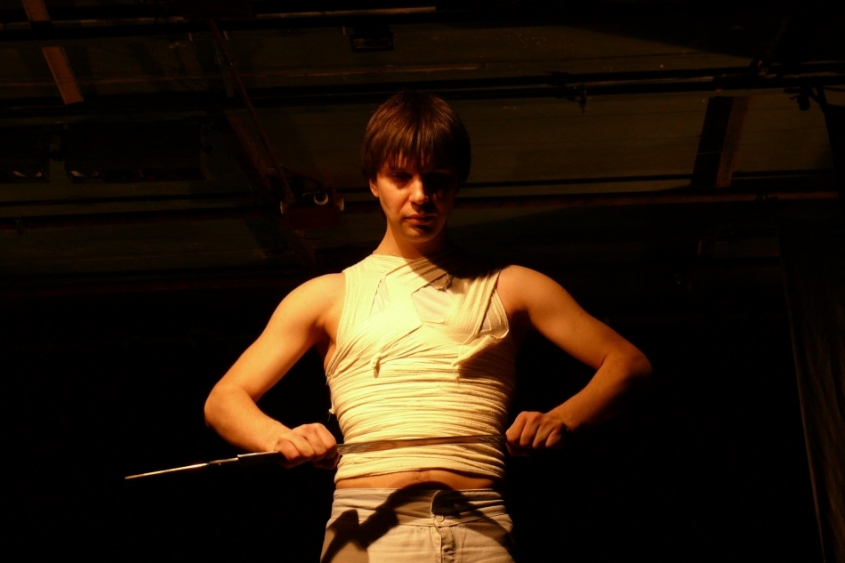 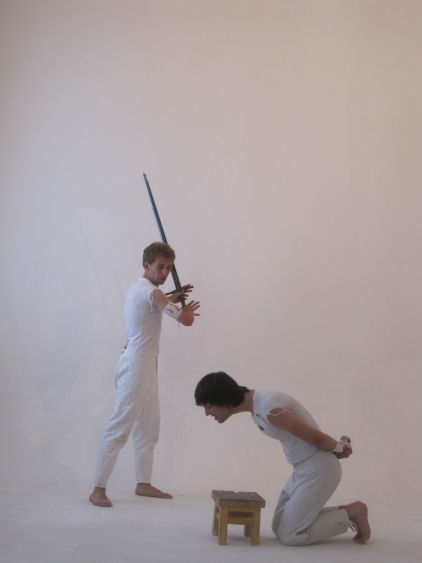 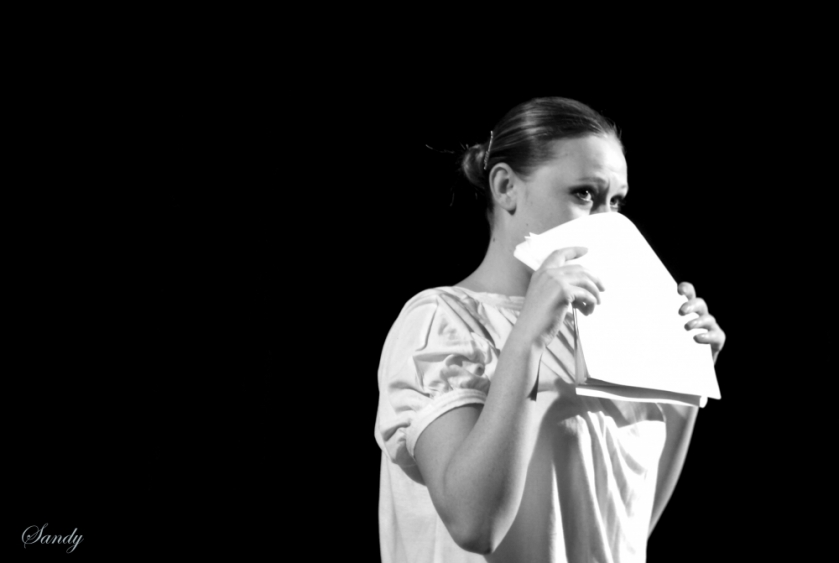 Founder and ideologist of the theater studio “Deep” (since 2006). Together with main actors of the studio (Dmytro Momot and Yana Litvishko) have created its repertoire, rethinking the works of well-known contemporary writers as well as of those who publish texts only in internet. Oleksandr Barkar not only created a theater studio, but also shaped the thinking of the whole generation of students from the Theatre Department of Luhansk National University.